My martial arts career began in 1996, when I had just turned 8 years old. I remember leading the way and practically dragging my parents to sign me up. It started as a birthday gift from my parents when they enrolled me for a full year of classes but became so much more. I was inspired by a neighborhood friend who would often come out to teach me what he just learned from class that day. Inspiration grew from watching the Ninja Turtles, Power Rangers and countless of martial arts movies from Bruce Lee, Jackie Chan, Jet Li and Jean Claude Van Dam. The list can go on.

I was a very hyper and energetic child as well as hearing impaired. My school grades prior to training had been below average even though I had tried my best. My parents believed that martial arts would be a great way to channel my vigorous energy, learn focus and discipline, along with building confidence & strength. It wasn’t until I started training in martial arts that my grades would dramatically improve and eventually, I would become an honor roll student.

Earning my way through the ranks, I began to attend competitions. My first tournament was the New York State Championships as a blue belt at 8 years old. I had placed 3rd due to minor errors, which in the end was a tremendous success. From then on, my coaches and parents saw I had great potential in the competitive circuit and the rest of my competitive years was history in the making. My Parents and sisters were my biggest fans. Without this foundation, support and encouragement this would not have been possible.

I was able to have some of the greatest opportunities, such as training at the Olympic Training Center in Colorado Springs, Colorado. I was able to train under and be guided by some of the best coaches on the U.S. National Team such as coach Juan Moreno, and my very own state coach Peter Bardatsos, one of the fiercest heavyweight fighters in the U.S. In 2014, I earned my 4th Dan certificate from the New York Black Center located in Bayside, NY under Master Joseph Lupo. A Taekwondo master & coach who I look up to in our martial arts community. 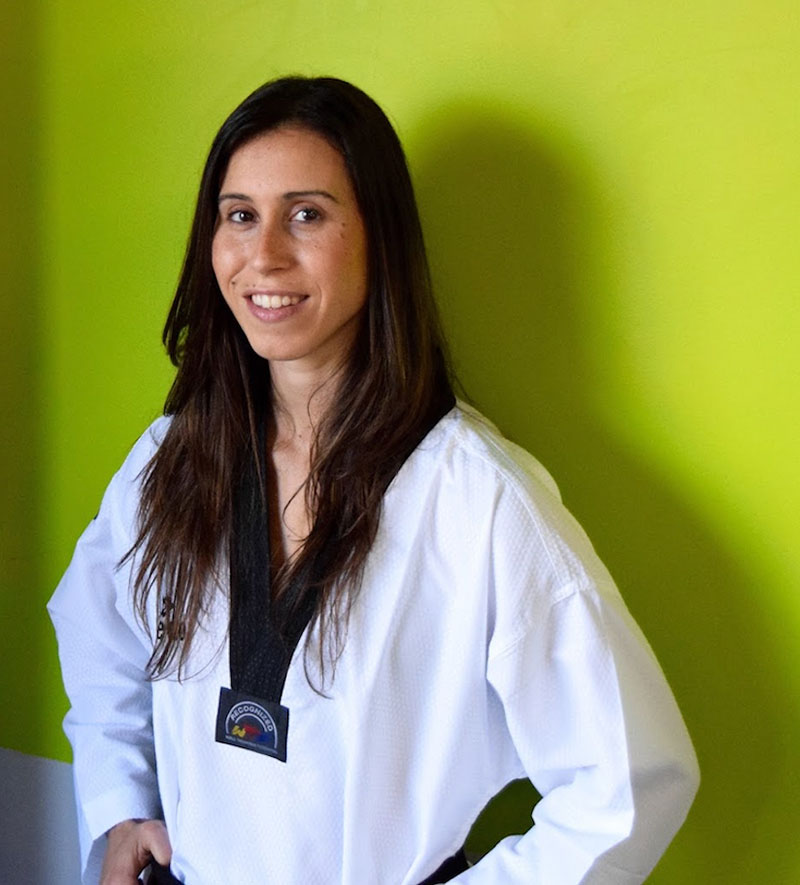 In addition, to training in Taekwondo, I have maintained studying boxing and Muay Thai to improve my own skills sets and continue to look for ways to improve.

Throughout my martial arts Journey, I have faced many challenging moments as well as opponents in my competitive career with some great wins and some devastating losses. Whether I had won or lost, I always walked away with a new lesson learned. In competitions and in training, I learned how to execute a perfect spinning hook kick. But throughout the years, I learned that it is not as important as learning how to apply the insights gained on the mat and in the ring, to the battles, we all face in everyday life—it allows our experiences in martial arts to extend the benefits of martial training to something greater than only physical combat. I believe that martial arts stops being just ‘martial arts’ and it turns into a way of life as it has become for me. As a Japanese warrior and philosopher once put it, “The true science of martial arts means practicing them in such a way that they will be useful at any time, and to teach them in such a way that they will be useful in all things.”- Miyamoto Musashi.

In 2020, Mr. Alfred became a partner of the school and is now one of our main Instructors at Pulse. Mr. Alfred has been there every step of the way from the very beginning of our school. He has been very dedicated and instrumental in helping teach our students. We look forward to continuing our martial arts journey and teaching our students at Pulse Taekwondo.